On Martin Luther King day, 2013, we look back at the Business & Society December 2008 issue for insights on what management scholars and practitioners can learn from Dr. King:

Dr. Martin Luther King, Jr. is regarded by many as one of the greatest leaders of the 20th century. He challenged the status quo of racial discrimination by using America’s historic ideals of freedom and opportunity to create and strengthen support for social change through brilliant rhetoric and courageous actions. As some of the worst practices of racial discrimination began to be dismantled in the mid-1960s, he focused attention on economic justice for all disadvantaged groups. His role as social activist committed to nonviolent c

onfrontation earned him the Nobel Peace Prize in 1964.

Dr. King is rightfully honored as an eminent historical figure of a significant social movement, whose life was tragically cut short at age 39 when he was assassinated in 1968. But do his life and legacy have relevance today? In particular, what does his work have to say to the business-and-society field and for management in general? 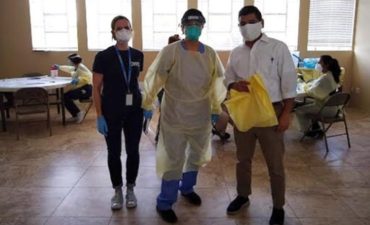